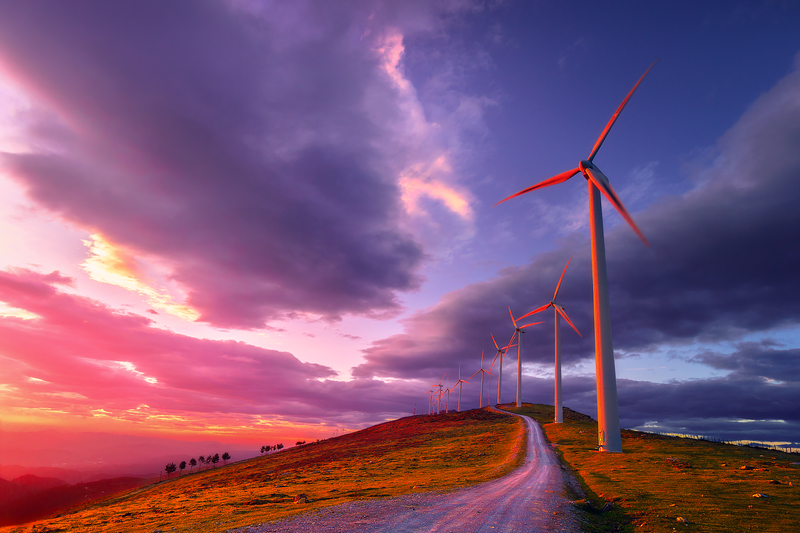 Recent studies have shown that nearly 25 percent of global electricity is now coming from renewable sources, and that includes wind energy. Tens of thousands of new turbines are being built every year, which has many people wondering what the future has in store for this industry.

Current State of the Industry

Many people are surprised to hear that wind is the second most widely used renewable source of energy. Wind energy capacity is growing by an average of 25 percent every year, and some people expect that to grow as technology improves. As with many other sources of renewable energy, two of the biggest hurdles that wind energy experts are facing is storing and transporting the electricity. As batteries and power lines continue to improve, wind energy costs will fall.

For many years, the only way to turn wind into electricity was to spin large blades. While traditional turbines are quite effective, they have some distinct drawbacks. In addition to being expensive, they also take up an incredible amount of room. Recently, improvements have been made in wind turbine technology. A few different companies from around the world have developed wind turbines that turn vibrations from the wind into electricity. These turbines are somewhat similar to wave energy converters that turn the rocking motion of waves into energy.

One of the biggest benefits of wind energy is the fact that it is extremely efficient. A single commercial turbine can easily power hundreds of homes, and some of those turbines have been designed to last for decades. Wind turbines can also produce energy during the night as well as the day. As long as the wind is blowing in any direction, the turbine will remain functional. Finally, some experts believe that wind turbines could easily generate 20 times the amount of power that the entire human population needs.

It is important for green energy enthusiasts to remember that wind energy has benefits and liabilities. Building a turbine and getting it running requires a huge amount of money, and some turbines won’t cover their initial building costs for nine or 10 years. That means they will only be profitable for 15 or 20 years. The blades on the turbines can be a threat to birds and other flying wildlife as well. Large wind farms could potentially impact huge flocks and migration patterns. The amount of concrete used in the construction equates to a lot of co2 emmited, however this is more than made up for very quickly once the turbines are operational.

Wind energy might not be perfect, but the industry is advancing at an astounding rate. Within the next few decades, it could end up being one of the most efficient forms of renewable energy.

Limitless Energy are designers and installers of renewable energy systems in Wales and beyond. We are energy consultants for domestic and commercial projects and can produce reports detailing potential opportunities to help reduce energy consumption and receive financial support. Contact us today for a consultation on how a renewable energy system could benefit your home, your business, and the environment! 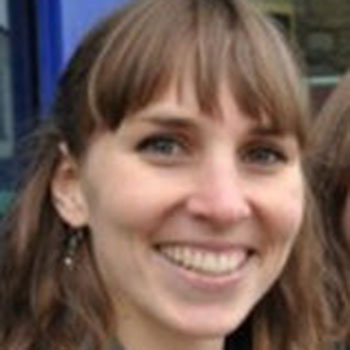 I’m Hannah Harvey and I work alongside Rob for Limitless Energy, dealing with suppliers and customers, managing logistics and finances. The rest of my week is spent working for the Welsh Centre for International Affairs as a project manager and coordinator for Wales International Development Hub where I contribute to Sustainable Development Policy and Practice in Wales.

I advise the Welsh Government on the international dimensions for sustainability within my role on the Future Generations Reference Group which works to inform the content and design of the Future Generations Bill (previously called the Sustainable Development Bill). As a member of the Alliance for Sustainable Development in Wales I work in partnership with WWF Cymru, Oxfam Cymru, Wales Environment Network, RSPB Cymru, Wales Council for Voluntary Action, Friends of the Earth Cymru, Fair Trade Wales and others.

Previously I have worked for Sustrans – the sustainable travel charity on local walking and cycling routes, and in Ethiopia for Save the Children, the World Bank and the Department for International Development and as a publicist for the BBC in Bristol, London and Birmingham. 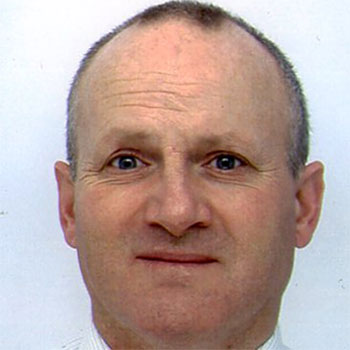 At sixteen I completed a Traditional Plumbing Apprenticeship with a local company that undertook the Installation & Maintenance and wide range of Plumbing, Heating and Electrical installations. I gained a vast experience of such systems within both the domestic and commercial areas during my apprenticeship, my main ambition was to take this experience and set up my own Company. With my passion firmly within the conservation of fuel and power, predominantly within the building Services Sector, I strongly believe that we need to focus not only on existing fossil fuels, and efficient controls, but promote the use of properly designed and installed renewable technology systems ‘when appropriate’.

My biggest observation over the thirty years is the speed at which the industry has changed. Not just in the technologies we are now installing, including Heat Pumps/Solar Thermal/Biomass boilers (a far cry from the Classic oldies such as the Ideal Number 1’s) But businesses have had to adapt, gone are the days where we did a good days high standard of work, for a good days pay, we now have to have robust quality management systems in place to provide a professional framework to work within.

The best installer is experience; However, I also believe that experience needs to be grown from sound foundations. My experience to date is just that and I use this to delivery high quality, expertly designed renewable systems. 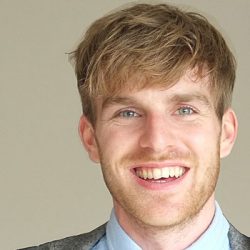 I’m Robert Harvey and I set up Limitless Energy because I am passionate about quality, sustainability and good, individually tailored, customer service.

I started plumbing when I left school at 16, installing kitchen and bathroom suites, heating systems and wood burning stoves for home-owners and landlords across the county. A few years into the trade, after installing my first solar thermal (hot water) system, I wanted to learn more about how energy efficiency can save money and make the earth’s resources go further. So I decided to put down my tools for a few years to complete a degree as a mature student in geography at Swansea University.

After graduating, I worked alongside the nature conservation and sustainable development team at Swansea Council, working with people from all walks of life, including community-groups, school-groups, volunteers, probation services and councillors. This enabled me to gain a better understanding of how we interact with the environment locally, and its wider affects.

From this, I went to work for a sustainable consultancy firm, working with architects, structural engineers, builders, developers and home-owners to advise and assess the efficiency of their existing properties or new-builds. And now, my wife and I have settled in Swansea and I have thrown myself into bringing my plumbing skills to support property owners and developers get on top of their bills, meet ever-tightening building regulations, and become more sustainable through less reliance on energy providers creating less concern about rising energy costs.

I am delighted to set up my own family-business which brings my skills and passions together. Limitless Energy provides assessments of heating and energy needs as well as the installation of renewable and green technologies alongside traditional heating systems. We also undertake high-quality plumbing services and installations.

Welcome to WordPress. This is your first post. Edit or delete it, then start writing!