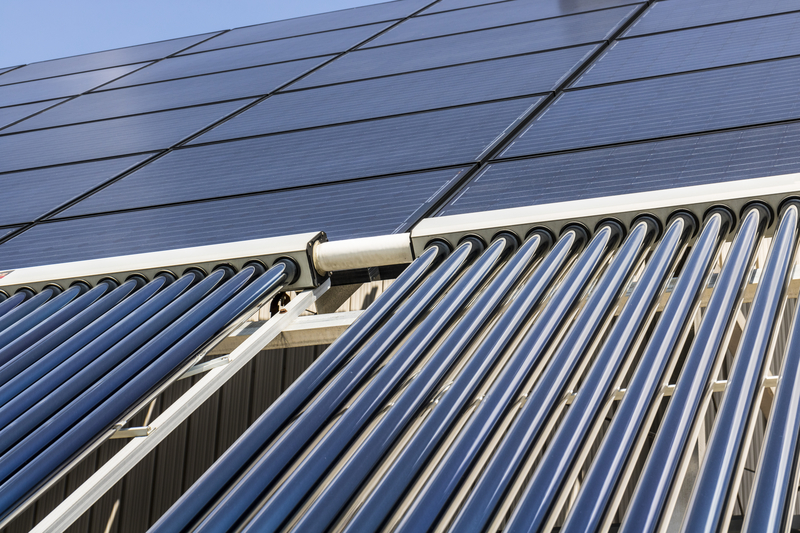 Most of the news in the media about energy concentrate on oil and gas prices. It is true that getting and talking about low-cost energy is newsworthy. However, the attention that is still paid to fossil fuels somehow overshadows the significant strides that are being made in alternative forms of energy, which derails opportunities to explore the emerging technologies further. Events like Waste Expo are helping bring attention to current issues and make eco-friendly technology more available. Below are a few technological advances worth looking into in energy.

Solar energy and the technology of harnessing it have been around for a few decades now. One of the newest innovations in this area is solar glass, which is a transparent glass panel that collects and concentrates solar rays, converting them into energy. Solar glass is more efficient than the regular panel because it is not limited to infrared and UV light, it is able to absorb the transparent part of the light spectrum, which optimizes that energy converted and also features improved energy storage.

In most nuclear reactors, Uranium is used for fission; with the new technology, thorium replaces uranium. Thorium is recommended because the reactions are safer than those of uranium and plutonium reactors. The reactor allows immediate and impactful steps to a reaction, reducing chances of a meltdown. Thorium is also more easily accessible, and it creates less nuclear waste. If more research is conducted into this, maybe the fear which surrounds nuclear reactions will be greatly reduced. This is a sustainable energy alternative that might actually work.

It is true that FCEV vehicles from companies like Honda have been around since 2008. However, a lot of gains have been made in hydrogen fuel cell technology since 2016. The hydrogen fuel cells are a stack of fuel cells that contain a cathode, anode and a proton exchange membrane. The proton combines with environmental oxygen to create water, which is environmentally friendlier than carbon dioxide.

This is a technology that has been developed to aggregate both recyclable and non-recyclable items in the environment and convert them into energy. The conversion creates gas, which can be used as fuel and plasma power known as plasma rock. There is a solid by-product of the process, but it is used as a building material.

These are some of the advances which have been made in the energy sector. As long as more focus is paid to sectors such as improved energy storage and alternative energy sources, it will be possible to be sustainable in energy production for the planet.

For more information about renewable energy and renewable technology, make sure to visit our FAQ page!