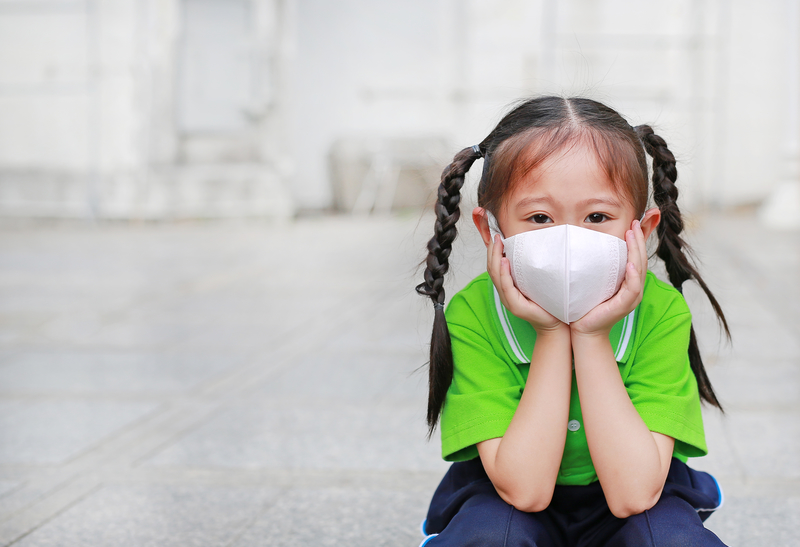 Environmental awareness has never been more important; although children have been taught about pollution in school for decades, the planet is just now beginning to experience the most drastic side-effects of plastic use, energy emissions and mass production. There are many probable solutions to combat pollution, but all of them need to be rooted in the most sustainable approach: renewable energy. Renewable energy taps into the Earth’s natural resources which do not require any human intervention to create. By harnessing new technology to take full advantage of what the Earth has to offer without taking away from the planet, we can reduce the effects of climate change and pollution to create a greener, safer Earth for generations to come.

How Pollution Hurts Us

The harmful effects of pollution hurt every living creature on earth. From an environmental standpoint, pollution contaminates the ocean, destroys marine life, upsets the natural balance of the ecosystem. For example it destroys coral reefs that not only provide habitats to thousands of oceanic animals but also assist humans by filtering carbon and nitrogen from the air. Food crop is heavily effected by the climate and so food shortages will be common place with global famine. Climate change is causing more natural disasters that are stronger than ever before, leaving many countries and people at a great risk of being wiped out from hurricanes, tsunamis and wildfires. Air pollution causes disease in humans, ranging from respiratory infections and health complications to an increased cancer risk. Exposure to pollution also weakens the immune system, leading to more widespread disease and increased mortality rates. Weakened reproductive and endocrine systems affect global population and personal well-being. Carpooling, greater access to public transportation and reduced carbon emissions from personal vehicles will help reduce the effects of air pollution, but people must protect themselves as well. Wearing proper breathing protection will alleviate the negative effects of pollution on your body.

How We Can Help

Going green saves the planet and human lives. By harnessing solar, biomass, wind and geothermal energy as renewable power sources, we can reduce harmful pollutants from entering the air, ozone and water supplies. On a more personal level, you can make sure that you use organic products, recycle and repurpose household items and always properly dispose of your waste. There are many ways you can begin to adopt a renewable lifestyle today without going completely off the grid. If you can, grow your own fruits and veggies. This adds increased oxygen to the atmosphere and improves air quality. Some forms of renewable energy technology still require electricity to run, but as we progress toward a more environmentally conscious society, people will begin to adopt better ways of respectfully utilizing power and minimizing their overall consumption.

How Does Going Green Help?

Non-renewable energy will ultimately lead to a global crisis as human beings lose the means of heating their homes, powering electrical grids and even fueling their cars. Without renewable energy, the entire planet will come to a screeching halt when the non-renewable resources run out, which is estimated to occur within the next 50 to 100 years. Although they took over 300 million years to form, human beings have consumed nearly all the non-renewable resources on Earth in under 200. While there are preventative measures in place, the world will not be able to sustain itself at its current rate, and humans will suffer the most when their primary source of energy and power is gone.

Going green won’t just help the remaining non-renewables last longer, but it will also help reduce the effects of pollution on the environment overall. With less emissions, slowed climate change and safer wildlife, we can begin to replenish and restore the planet once choice at a time.